What Does the Court Look at When Determining Custody in Oregon? Part 2 of 2 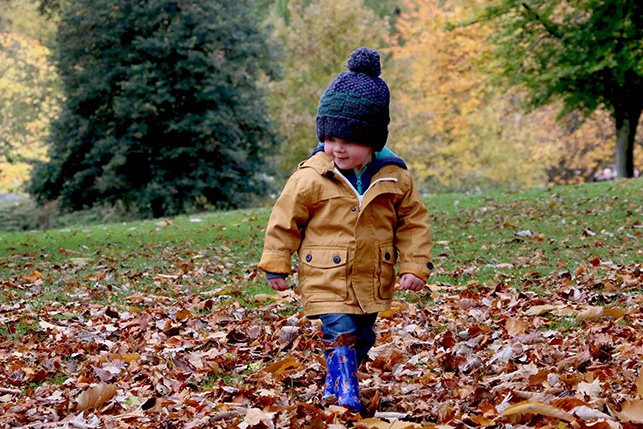 This is second part of our blog post on What Courts Look at When Determining Custody in Oregon. If you missed our earlier post, here is a link to Part 1 of our  Multiple Factors that play a role in the Court’s Custody Decisions.

As we mentioned in our previous post: In Oregon, a Court cannot order joint custody unless both parties agree to it, so if the parties cannot agree, how does a Court determine who should have sole custody?

According to law, it is the policy of the State of Oregon to assure minor children have frequent and continuing contact with parents who have shown the ability to act in the best interests of the child.  ORS 107.101.  So what does “best interests” mean?

Instead, the Court must consider the children’s best interests.  To do that, the Court looks at several factors:

(e) The preference for the primary caregiver of the child, if the caregiver is deemed fit by the court

This is one of the most important factors the Court will consider. Several recent cases from the Court of appeals have upheld the statutory preference in favor of the primary caregiver to be awarded custody. If all other factors are equal, the Court gives this factor considerable weight.

(f) The willingness and ability of each parent to facilitate and encourage a close and continuing relationship between the other parent and the child.

However, the court may not consider such willingness and ability if one parent shows that the other parent has sexually assaulted or engaged in a pattern of behavior of abuse against the parent or a child and that a continuing relationship with the other parent will endanger the health or safety of either parent or the child.

Next to the primary caretaker, this factor is close to the top of the list of importance. The Court will closely examine the behavior of the parents and how they interact. If a parent takes deliberate actions to interfere with the relationship between the child and the other parent, the Court may be hesitant to award that parent custody. Examples of interference can include wrongfully withholding parenting time, not permitting the child to communicate with the other parent, or making derogatory comments to the child about the other parent.

The best interests and welfare of the child in a custody matter is be determined by looking solely at one of the above factors, but must consider all the factors. The Court also cannot ignore any factor.

What about the other parent’s lifestyle?

Often, parents will try to bring up income, the lifestyle choices, or social environment of the other parent as a reason why the other parent should not be awarded custody. In reality, Oregon law provides that the Court will consider the conduct, marital status, income, social environment or lifestyle of either party only if it is shown that any of these factors are causing or may cause emotional or physical damage to the children.