What Does the Court Look at When Determining Custody in Oregon? Part 1 of 2 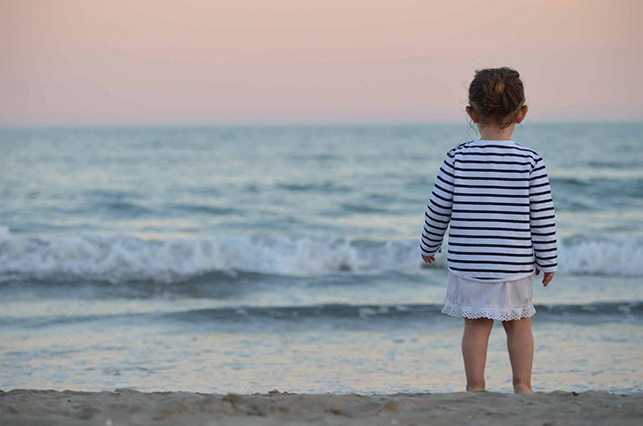 In Oregon, a Court cannot order joint custody unless both parties agree to it, so if the parties cannot agree, how does a Court determine who should have sole custody?

According to law, it is the policy of the State of Oregon to assure minor children have frequent and continuing contact with parents who have shown the ability to act in the best interests of the child.  ORS 107.101.  So what does “best interests” mean?

Is there a gender bias?

Instead, the Court must consider the children’s best interests.  To do that, the Court looks at several factors:

(a) The emotional ties between the child and other family members

This factor looks at the child’s relationships with other family members (grandparents, siblings, stepparents, etc.)  As they say, it takes a village to raise a child, so the Court will look at the bonds the child has with other relatives. The Courts are also reluctant to   separate siblings unless there are compelling reasons to do so. This extends to half-siblings and step-siblings as well.

This is often judged by a parent’s willingness to put the child as the top priority in the parent’s life. If a parent chooses to go out frequently instead of spending time with the child or misses the child’s activities on a regular basis, this is something the Court will examine.

(c) The desirability of continuing an existing relationship

The Court attempts to maintain existing relationships between the parent and child.

(d) The abuse of one parent by the other

If a parent has committed abuse as defined by Oregon law, there is a rebuttable presumption that it is not in the best interests and welfare of the child to award custody of the child to the parent who committed the abuse. That said, it is very difficult to rebut. If you are subject to a Family Abuse Prevention Act restraining order, it is strongly recommended that you speak to an attorney BEFORE the contested hearing.  If the restraining order is upheld against you, it is extremely difficult to overcome.

In addition, if a parent has been convicted of rape and the rape resulted in the conception of the child, there is a prohibition from that parent being awarded joint or sole custody of the child.

Check out our Part 2 of What Does The Court Look At When Determining Custody In Oregon.