Types of Child Custody in Oregon 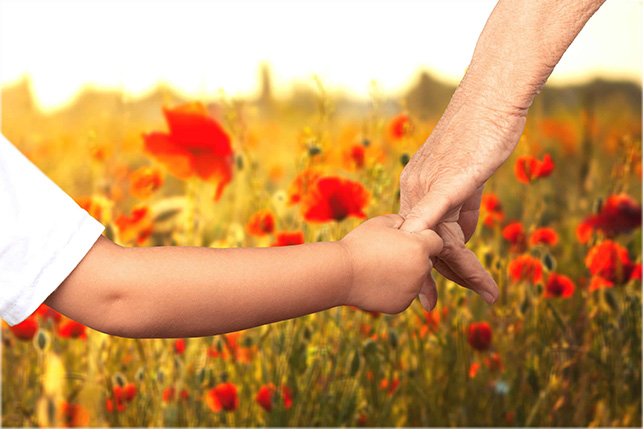 Physical custody is simply having a child in your own possession at the time. This is usually regulated in Oregon by a parenting plan (what used to be called a “visitation order”). The parent having physical child custody is able to make routine day-to-day decisions just like any parent can. These rights and responsibilities include setting aside time for homework and chores, taking baths, deciding what to have for dinner, and just having some fun time too.

In Oregon, by law the most common type of child custody is sole legal custody. One parent gets the right to make the “big picture” decisions regarding how their child is going to be raised. The other parent is supposed to be consulted on these big decisions, but if the parents cannot agree the one having sole legal custody has the final say. The legal custodian’s decisions can, however, be reviewed by the court to see if the decisions are in the child’s best interests, such as when the parent with sole legal custody decides to move three states away.

Split legal custody is really nothing more than sole legal custody for two or more children being determined individually for each child. For example, a brother and sister who do not get along well living together can be split between the parents, each parent having sole custody of one child. This is a rare type of child custody to have in Oregon.

Whatever type of child custody you are contemplating, it is important to know that there are options that need to be explored. The type of child custody selected in your case is dependent on many factors that revolve around the best interests of your child. Every case is different and complex. You will need the assistance of an experienced child custody attorney such as Christopher Eggert at Eggert Law Firm to get your best outcome.