What is the Difference Between DUI and DWI and DUII? 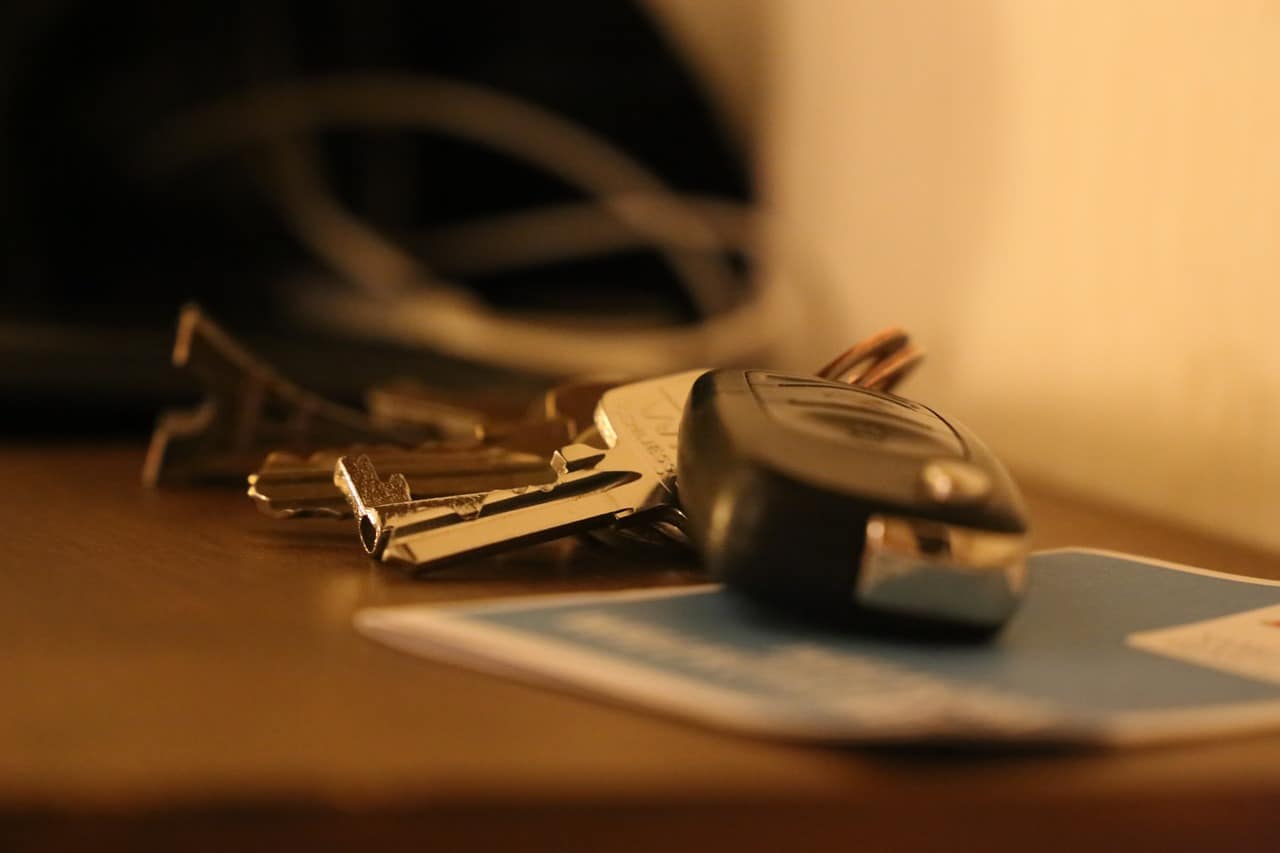 I’m often asked what the difference is between DUI and DUII or DWI. It’s more than just a difference in how to spell an acronym.

DUI and DWI are often used to describe what is commonly called “drunk driving”. DUI is an acronym for “Driving Under the Influence” while DWI is an acronym for “Driving While Impaired” or “Driving While Intoxicated”. These are all fine for common usage and pretty much everyone understands what they mean. I’m reminded of an old airline safety video that started off with “For the 0.000001% of you who have never used a seat belt before…” But, these acronyms are incomplete and could leadhttps://eggertattorney.com/practice-areas/duii-defense-oregon/ to misunderstandings.

Why are DUI and DWI incomplete?

For the same reason that “drunk driving” isn’t really clear enough. Driving Under the Influence of what? Intoxicated by what? Drunk by what? Alcohol, illegal drugs, cold medicine, caffeine? When dealing with the law, precision is important.

That’s why in Oregon, DUI and DWI are called in official proceedings DUII or Driving Under the Influence of an Intoxicant. What is an intoxicant that counts under the law? Alcohol or a controlled substance. So, booze, marijuana, other illegal drugs like meth and heroin, and some prescription medications are all covered. Other drugs like caffeine and Benadryl are not.

So, what really is the difference between DUI, DWI and DUII?

It could mean the difference between being convicted of drunk driving and not, keeping your license or having to walk. If you were arrested for DUI or DWI, talk to an attorney about whether you really have a DUII.